The messy truth about flushable wipes 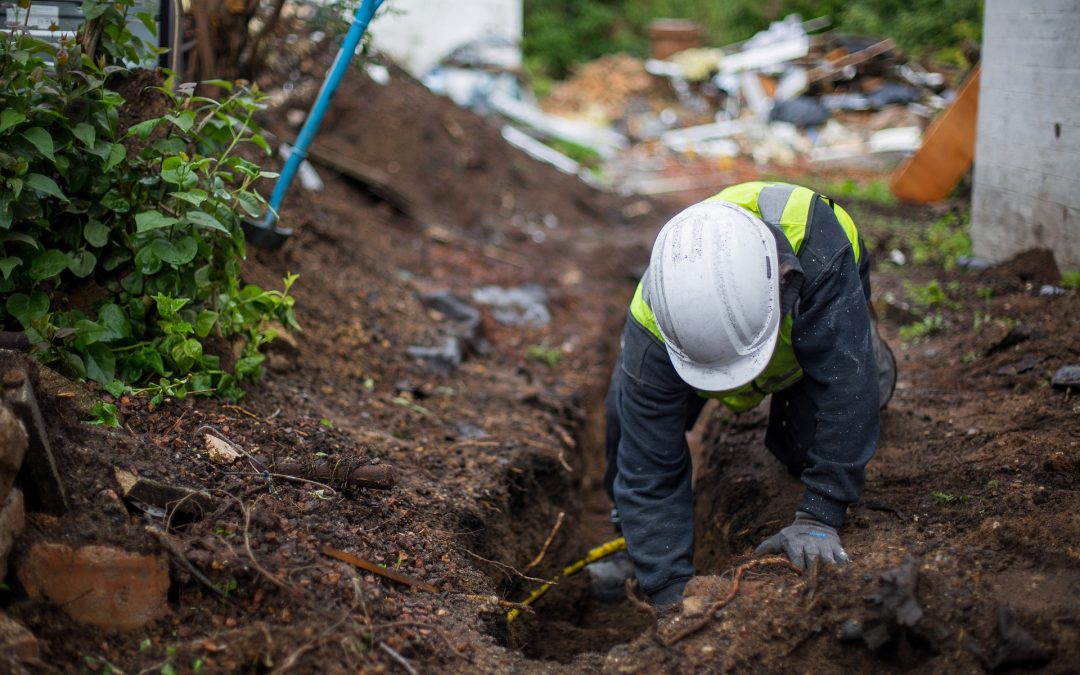 Wet wipes are wreaking havoc on Australia’s plumbing and waterways, and the ACCC is taking action. 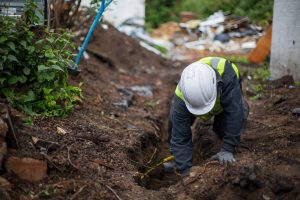 The wipes market, and the uses for wipes, has exploded. A stroll down any supermarket aisle now reveals wet wipes for make-up removal, toddlers’ noses, floor cleaning, toilet cleaning, toilet training and even (wait for it…) adult bums – promising to leave users “extra clean and fresh”.

To make things even easier for us consumers, we’re told (on the packaging) that many of these wipes are now “flushable”, which means rather than using the bin, you can toss it into the toilet and flush it out of your life just like toilet paper.

But are flushable wipes really flushable?

Not according to Australia’s water service providers, who are spending an estimated $15 million a year, and growing, to clear blockages they say are largely caused by wet wipes.

The competition regulator isn’t too impressed either. On 12 December it announced impending court action against flushable wipes makers Kimberly-Clark Australia and Pental for making false or misleading claims by saying their products disintegrate as well as toilet paper.

“The ACCC alleges that the impression given by the representations which Kimberly-Clark and Pental each made about these products was that they were suitable to be flushed down household toilets in Australia, when this was not the case,” ACCC Chairman Rod Sims says.

In this investigation, you’ll find:

The quick and dirty facts

What flushable wipes are doing to the wastewater system

“Just because something is flushable doesn’t mean it breaks down,” says Sydney Water media and communications advisor Peter Hadfield, holding up his mobile phone. “Technically my phone is flushable, but that doesn’t mean it should go down the toilet.”

While the makers of flushable wipes claim these products are “designed to dissolve and disintegrate” and “break up … like toilet paper”, those who work in the wastewater industry and plumbers across the land tell a different story.

Our visit to Sydney Water’s Malabar wastewater facility confirmed the havoc being wreaked by these products. Workers there told us they remove serious blockages caused by wipes at least once every two weeks, and showed us the balls of tangled and sodden wipes collected in the system’s screening process.

“It’s had a huge impact on our day-to-day work. The wipes have made a lot of things go wrong. We have to get in there and shovel it all out manually,” says Fiona Copeman, who works as a production officer at Sydney Water. “It’s very unpleasant and labour-intensive, and there’s been a real increase in these wipes coming through. And if they aren’t taken out in our treatment plants they end up in our oceans and creeks.”

We contacted a number of water services around Australia who all confirmed that there’s been increase in wet wipes blocking pipes and causing problems over the past few years. Queensland Urban Utilities says responding to blockages now costs the organisation approximately $2.5 million  a year, with wet wipes largely to blame.

As can be expected, these growing maintenance costs will soon start coming out of our own pockets in the form of higher water bills.

What flushable wipes are doing to backyards

Many wipes don’t even make it off the property where they’ve been flushed. When this happens, it’s the property owner who’s liable for the cost of removing the blockage.

Sydney plumber Darren Clancy says he’s spending an increasing amount of time pulling wet wipes out of customers’ pipes, and that clients are genuinely surprised to find that wipes labelled as flushable can cause such damage – “they usually find out when I hand them a bill for $1000”.

Costs can skyrocket from there. Some Sydney Water customers have reportedly incurred personal plumbing costs as high as $16,000 thanks to wipes blocking and bursting pipes. Other customers have had their backyards covered in raw sewage when blocked pipes backed up and overflowed – again, thanks to flushable wipes.

We surveyed 1679 Australians aged 18–75 in July this year to ask what they thought the word “flushable” means.

When asked, “If a pack of disposable wet wipes is labelled as ‘flushable’, would you expect the wipes to not cause any blocking or clogging of the toilet?” 73% of those surveyed answered yes. 67% said that they would expect these products to disintegrate “like toilet paper”.

For the humble consumer, as our research shows, flushable claims are confusing. Manufacturers are trumpeting words like “dispersible” and “biodegradable”, while the water industry urges the public to keep all wipes out of the pipes.

Plumber Darren Clancy is blunt: “To call these flushable is insane … they’re not breaking down and in some cases not even moving out of the pipes. I’ve been doing this job for 30 years and wipes are now causing the worst blockages I’ve ever seen.”

We put flushable product claims to the test using an agitation device designed to provide a similar environment to the wastewater system.

We put 12 brands of wipes (11 of which were labelled as flushable and one brand that was labelled “do not flush”) into the agitator along with 4-ply toilet paper, and ran the device for six hours.

The brands we tested that were labelled as ‘flushable’:

Within minutes the toilet paper started to break up, then disintegrated quickly leaving nothing more than milky opaque water, while all the wipes remained intact apart from some tears.

There was no sign of these products truly breaking up or even losing strength. According to the experts we spoke to, it’s critical that anything that is flushed disintegrates almost immediately, otherwise it’s likely to get blocked or caught in the pipes on the property where it’s been flushed.

We’ve recognised Kleenex’s pipe-blocking efforts with a Shonky Award for their flushable wipes. See which other dodgy products made it to our hall of shame this year in the 2015 Shonky Awards.

We contacted four manufacturers of wipes labelled as ‘flushable’.

A spokesperson for Kimberly Clark told us that their Kleenex Cottonelle Flushable Cleansing Cloths are flushable due to technology that allows them to lose strength and break up when moving through the sewerage system after flushing. Asaleo Care said its Sorbent Silky White Flushable Wipes are “a fully dispersible and biodegradable product that breaks down as it moves from household to water treatment facilities”.

The Kimberly Clark spokesperson added that their products are tested for flushability using guidelines formulated by the major wipes industry associations in the US and Europe (EDANA and INDA).

Many people working in water services are critical of the EDANA/INDA guidelines because they’ve been developed in-house by the ‘non-woven’ industry – the very same industry that manufactures wipes. Adam Lovell, executive director of Water Services Association of Australia (WSAA), says the industry guidelines should be replaced by an independent and expert test. “At the moment there’s absolutely no standard [or] agreed term on what’s flushable and what disintegrates. It’s just labelling.”

A spokesperson for Coles, which produces a private label product, said their products were independently tested and had passed international standards. However, the spokesperson said Coles is constantly reviewing the range and is working on further improving the breakdown times of the product.

Woolworths did not respond to our enquiries.

International standard on its way

As wastewater systems around the world struggle with flushable products, there is one light at the end of the clogged-up tunnel.

An international standard for products designed to be flushed down the toilet is expected to be completed by the end of 2016. The standard will outline the tests that can be used to define if a product is able to be flushed, as well as the appropriate labelling requirements. It’s designed to replace the EDANA/INDA guidelines currently used by many in the industry.

In the meantime, water utilities will continue trying to spread the word that, despite the promises on the packages and the TV ads, flushing any kind of wipe down the toilet is a bad idea.

What can be flushed down the toilet?

Lovell says the public needs more education about what can go down the toilet. “People often don’t realise their toilet is not a rubbish bin. Just because it goes around the S bend doesn’t mean ‘out of sight out of mind’.”

He says with the current lack of clarity about what is suitable to be flushed, it’s best to play it safe and only flush human waste and toilet paper. “Other products are not acceptable because of their high potential to cause blockages, end up on our beaches and rivers, create sewage overflows, and increase costs for sewage treatment and maintenance.”

In other words, the only things safe to flush are the ‘3 Ps’: poo, pee and paper (toilet paper, that is).

Take action to stop the sale of wipes labelled ‘flushable’

CHOICE thinks that until wipes labelled as flushable can truly disintegrate, they should not be available for sale. Join our Flushbusters campaign to take action.