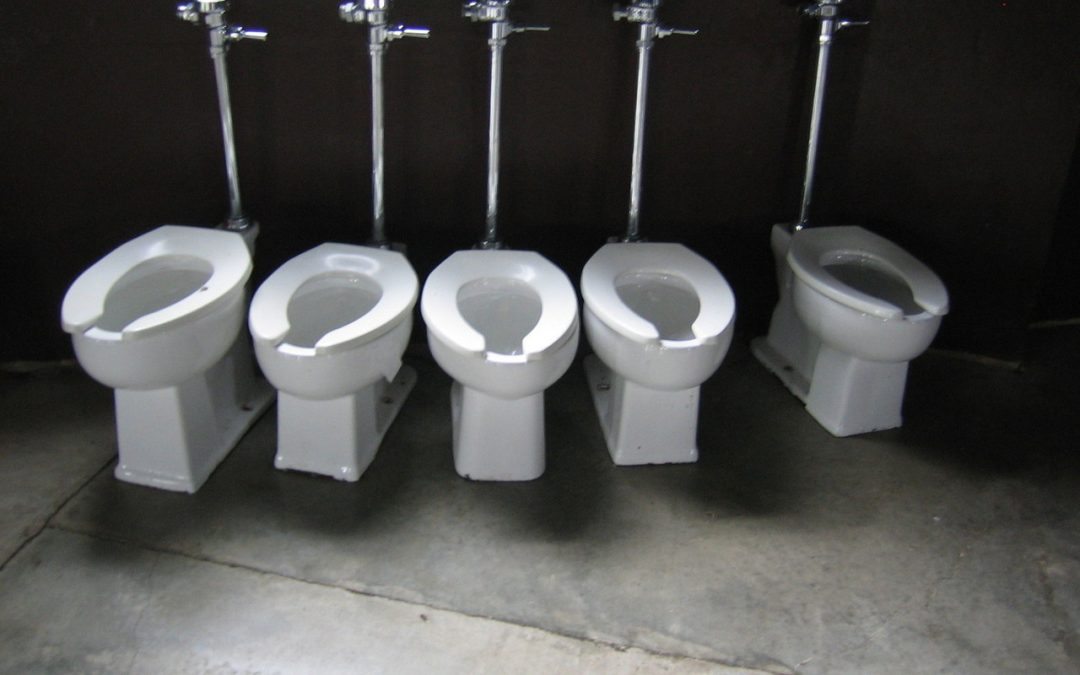 “Sustainable development goal 6 calls on the international community to ensure access to toilets by 2030. Delivering on this basic human right — the right to water and sanitation — is good for people, business and the economy.” — UN Secretary-General, Ban Ki-moon

World Toilet Day, on 19 November, is about taking action to reach the 2.4 billion people living without a toilet. The theme of World Toilet Day 2016 is ‘toilets and jobs’, focusing on how sanitation, or the lack of it, can impact people’s livelihoods.

Sanitation is a global development priority. The Sustainable Development Goals, launched in 2015, include a target to ensure everyone everywhere has access to toilets by 2030.

Toilets play a crucial role in creating a strong economy, as well as improving health and protecting people’s safety and dignity, particularly women’s and girls’.

The UN and its partners are getting the message out that toilets save lives, increase productivity, create jobs and grow economies.

To learn more about the connection between toilets and jobs, please download the factsheet.

To take action and join the global movement, please go to www.worldtoiletday.info