Washingtons portable toilet industry is flush thanks to trump 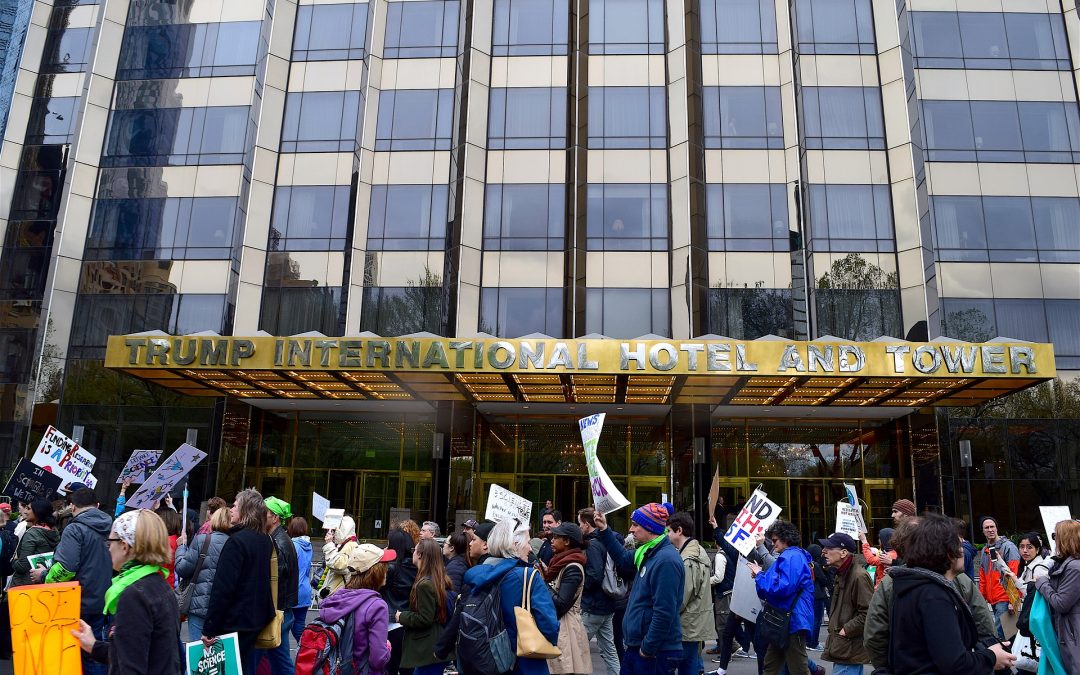 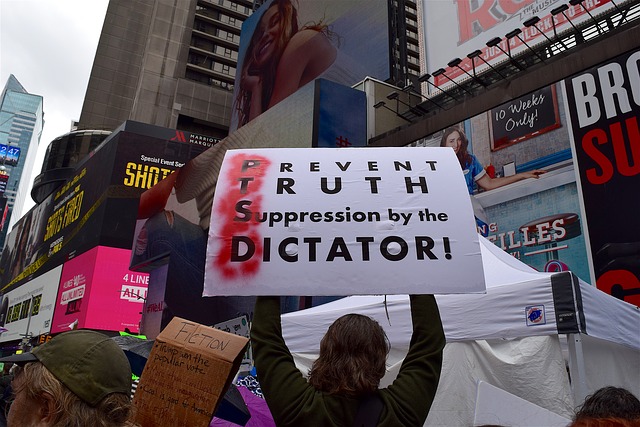 Washington: US President Donald Trump vowed on the campaign trail to boost economic growth and be the “greatest jobs producer that God ever created”.

His economic legacy in this young presidency is far from sealed, but it’s safe to say he has made at least one industry flush: the Washington region’s portable toilet industry

The Trump presidency has brought an increased number of protests – and, yes, bladders and bowels – to the National Mall. Protest organisers are renting record numbers of porta-potties in the Trump era for demonstrators to relieve themselves between chants and marches.

The National Park Service, which oversees the National Mall, requires demonstration permit holders to provide one portable toilet for every 300 participants, 20 per cent of which must be handicapped-accessible, said Mike Litterst, a spokesperson for the agency.

“All I’m going to say is that we love the activism. I’ll leave it at that,” Weghorst said. “It’s been good. It’s made for an

The National Park Service said it has seen more than a 30 per cent increase in permitted protests compared to around this time last year, with some attracting tens of thousands of people. However urgent the protesters’ causes, other urgent needs inevitably emerge during a long day on the Mall for the properly hydrated.

Frederick Hill III, owner of District of Columbia-based Gotta Go Now, says his porta-potty company has seen about a 40 per cent increase in revenue each month of 2017 compared to a year earlier. So far in May, business is running 50 per cent ahead of last year.

Both Weghorst and Hill said long-term rentals on construction sites still account for the bulk of their business. But Hill said protests are particularly fruitful since the events typically last only a day and the toilets – most often associated with foul smells and grimy conditions – sustain only minimal damage but carry a pretty rental price tag.

“It seems that there are protests every week that we are doing,” Hill said. “We’re quite active with them.”

For first-time protest organisers, the cost of portable toilets can be unexpected and staggering. Jordan Uhl, a DC resident planning the March for Truth on June 3 near the White House, said portable toilets will be the biggest cost of the protest – an expense of nearly $US5000 that he wasn’t expecting to incur.

The March for Truth will call for a fair and transparent investigation into Trump’s presidential campaign’s alleged Russia ties, with the main demonstration occurring in Washington, along with dozens of smaller protests across the country.

In an era when many people casually RSVP to protests via Facebook, Uhl said pinning down an accurate headcount – and therefore, knowing how many porta-potties to rent – is difficult. Ordering more toilets than needed is a waste of money. Too few toilets brings its own set of unsavoury challenges.

“I have a totally different perception now of how these things happen. It makes sense, it’s just difficult,” Uhl said. “I guess it’s just a compliment to Trump that he has been great for the local portable potty industry. That’s one good thing he’s doing.”

Uhl and other March for Truth organisers launched an online funding campaign to help pay for the protest’s expenses. While those contributing are ostensibly donating to a progressive cause, much of the donated money is going toward toilets.

Actress Alyssa Milano made her own $US500 contribution to the March for Truth and is happy to help defray the toilet costs. She said she hopes to attend the march, writing in an email to The Washington Post that Trump’s “war on truth may be the most important issue we face”.

“I’m fine with my money going wherever the organisers need it to go to make this a special moment in democracy,” Milano wrote.

For veteran DC organisers, the complicated and messy toilet logistics come as no surprise.

Janaye Ingram, a national organiser for the Women’s March who has planned numerous Washington protests, said getting toilets for the Women’s March the day after the inauguration was particularly tricky. Most of the region’s portable toilet reserves were already staged around the Mall for the inauguration, but each needed to be cleaned with toilet paper replenished in less than 24 hours.

In the end, organisers couldn’t secure enough toilets for the large crowd, even though lavatories still ended up being one of the march’s biggest costs.

Original article “Washington’s portable toilet industry is flush, thanks to Trump” as appears in the Sydney Morning Herald.