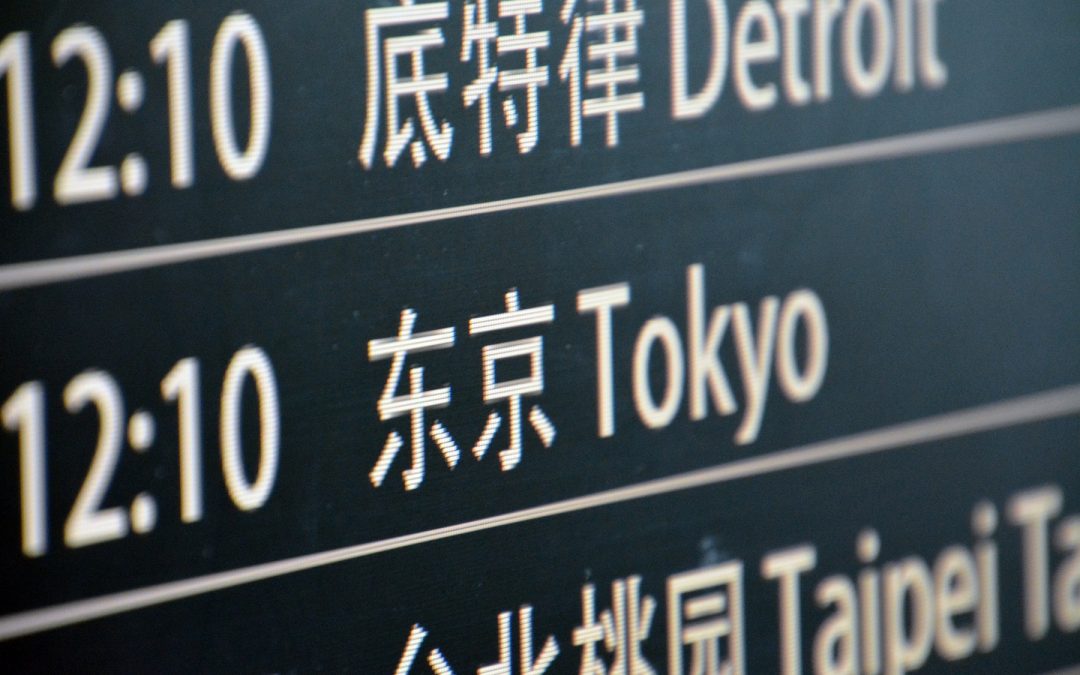 I’ve often arrived at an international destination, headed for the restrooms in the airport and had to take a moment to familiarise myself with the toilet situation. Whether it’s “no flushing toilet paper” signs, someone charging me to use the facilities or the disheartening sight of a drop toilet, learning about and understanding different toilet etiquettes is part and parcel of the travel experience.

Toilet talk can be taboo – but it’s important to understand different customs and cultures when it comes to the act. From different lingos to different types of facilities, it’s best to gauge the situation before you set off on your overseas adventures. For many Western countries, toilet etiquette is quite similar. Vocabulary, however, can be different. I have a clear memory as an Australian student at an international school in Amsterdam asking an American teacher if I could go to the ‘toilet’. She was horrified! In America, you use the ‘restroom’ or ‘bathroom’ – toilet is a dirty word.

While tourists will often be forgiven for a toilet etiquette faux pas, here’s a rundown of a few countries’ and cultures’ different toilet customs. 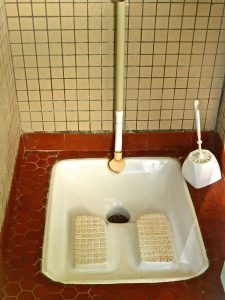 Part of the fun of travelling is experiencing and embracing different cultures and lifestyles. If you encounter a different toilet etiquette or practice in a country you’re visiting, then take it in your stride and do as the locals do!