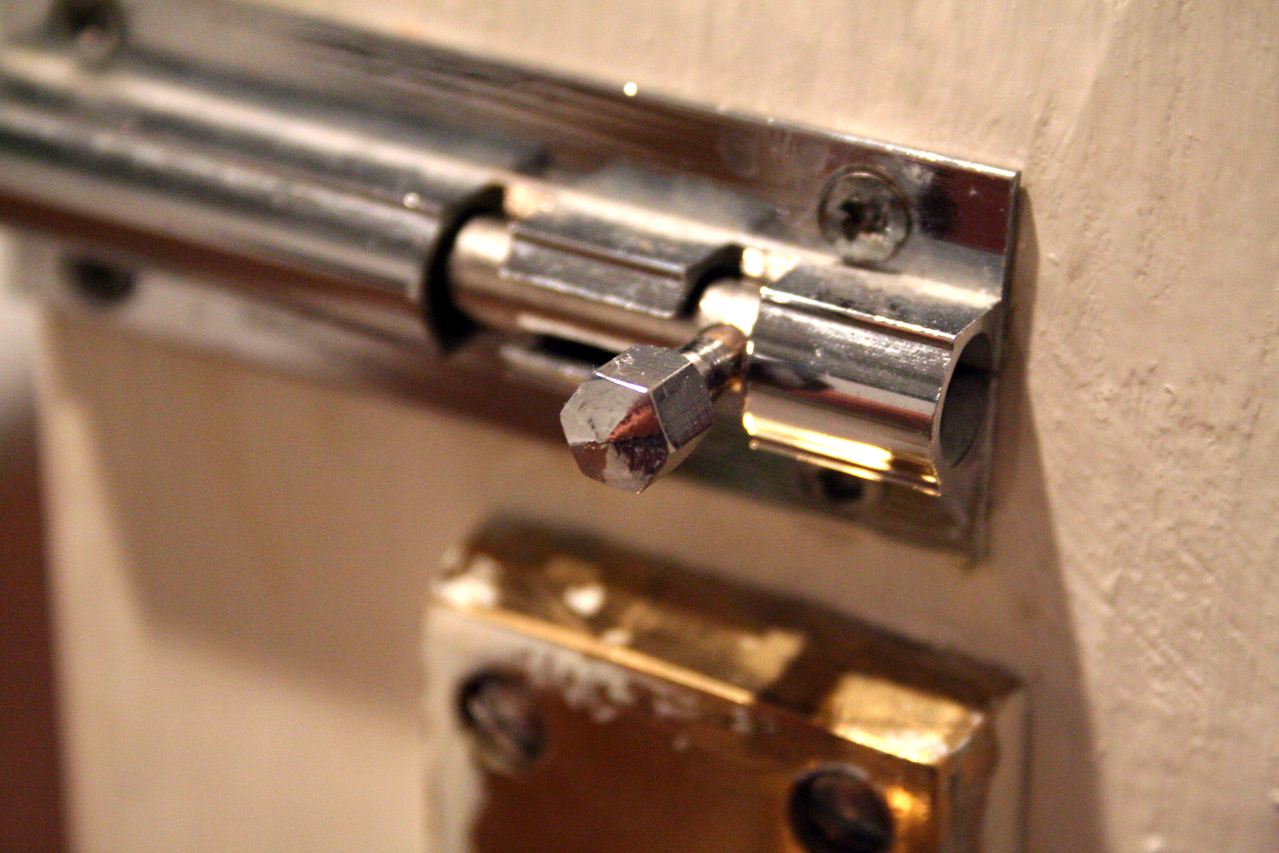 IT may seem like an unusual anxiety, but fear of using a public toilet may be a more common psychological condition than previously thought.

An Australian-first study will investigate toilet phobia in a bid to better understand the anxiety and help sufferers find coping mechanisms.

Swinburne University of Technology’s Dr Simon Knowles said anecdotally, ­toilet phobia or anxiety was quite common. It is estimated to affect about four million people in Britain alone.

Dr Knowles, who is a clinical psychologist who treats patients with the condition and a researcher, said in extreme cases, it could have a devastating effect on a person’s ability to socialise, study and work.

Despite this, Dr Knowles said little was known about its causes, the true extent of the problem and the best way to treat it.

He said it predominantly ­affected people when they were in public places, but the anxiety could cross over into the home if the person had friends around and needed to use the bathroom.

Many of his clients have irritable bowel syndrome and are concerned about going to a toilet in a public location, such as a restaurant, because they worry about the noise or smell.

Some patients either tried to limit their use of public toilets or hold on, which could cause pain and might damage their bowel in the long term, he said.

“The combination of having a bowel concern and anxiety exacerbates their fears and they don’t necessarily talk about it or seek treatment.”

To take part in the study visit: www.toiletanxiety.org

This article orginally appears in the herald sun. Visit: http://www.heraldsun.com.au/news/victoria/public-toilet-phobia-is-real-and-its-believed-to-affect-millions/news-story/fa7c288e5bb935e8fec0ae0a1e806198.