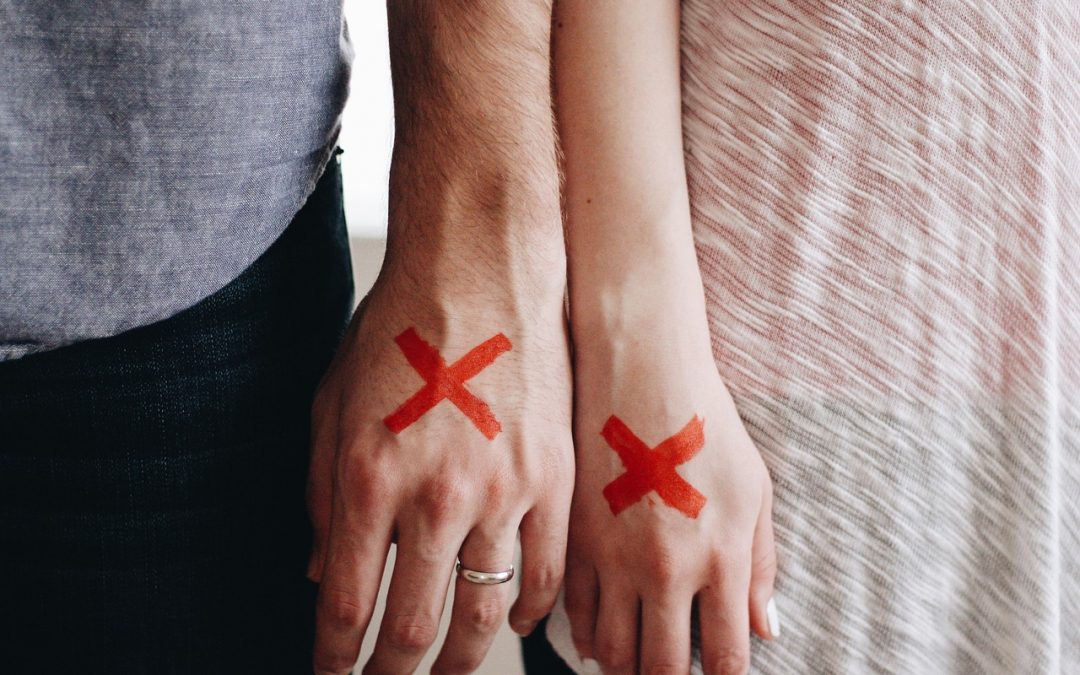 An Indian woman has been granted permission to divorce her husband because he would not build a toilet in their home.

The woman in her 20s had been married for five years, but had been forced to relieve herself in nearby fields.

Indian law only allows divorce in limited circumstances such as domestic violence or proven cruelty.

The woman’s lawyer told the AFP news agency that the judge said forced open defecation was a form of torture.

The court, in the state of Rajasthan, said that women are often forced to wait until dark to travel to the open fields used instead of toilets.

A report carried by the Times of India quoted the court’s judgement as saying: “We spend money on buying tobacco, liquor and mobile phones, but are unwilling to construct toilets to protect the dignity of our family.

“In villages, women have to wait until sunset to answer nature’s call. This is not only physical cruelty but also outraging the modesty of a woman.”

Indian media said the woman had filed for divorce in 2015.

Urination and defecation in open fields is common in parts of rural India. The government has set a goal to provide every household with a toilet by 2019, but the work has been met with some resistance.

Women’s safety and discomfort is a key reason for the investment, as many are forced to travel to the fields during the hours of darkness.

Even where toilets have been built, many do not use them, despite the spread of diseases associated with faeces.

Last year, Unicef estimated that about half the population of India do not use toilets.