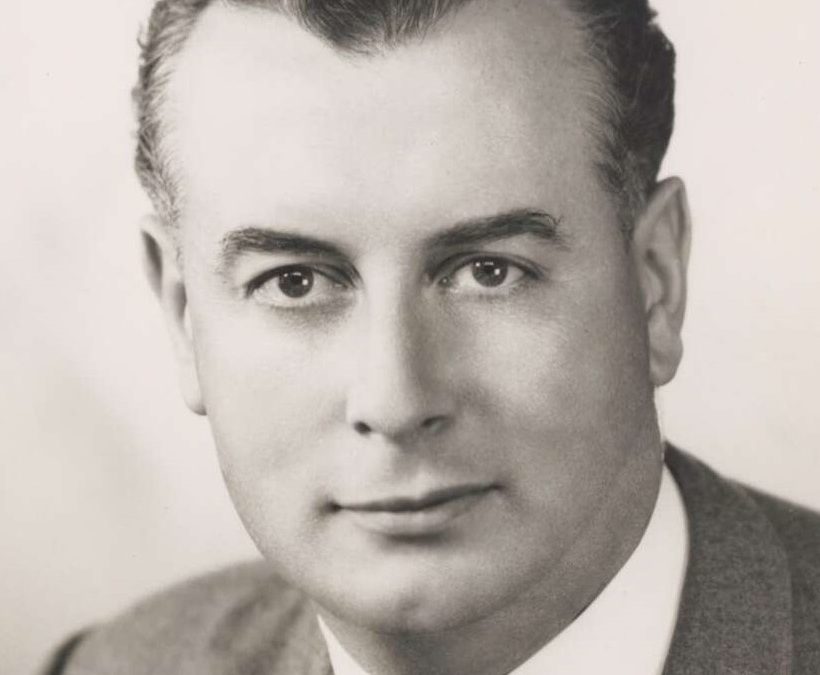 NOT so long ago, the humble outhouse was a feature of many suburban backyards. Then a big move changed the way Australians lived.

THERE will be seemingly endless stories today about how Gough Whitlam reshaped Australia but little mention of perhaps his first great achievement — indoor plumbing.

Gough Whitlam was the first Labor leader from Sydney’s west when he won the seat of Werriwa in 1967. And he was the first federal party leader to pay attention to the needs of those suburbs.

In 1965, 45 per cent of Australians lived in homes which were not connected to a sewerage systems, and most of them were in those outer suburbs.

Outside toilets were common before homes were connected to the sewerage system.

Mr Whitlam insisted the Commonwealth help resolve the many problems of the swollen, new suburbs of the capital cities, and that included the mission to bring the humble toilet inside.

As the late Neville Wran recalled: “It was said of Caesar Augustus that he found Rome brick, and left it marble.

“It will be said of Gough Whitlam that he found the outer suburbs of Sydney, Melbourne and Brisbane unsewered, and left them fully flushed.”

“And he pitched that. It was a basic equality of life issue.”

We accept these days that the outer suburbs of cities can sway election results, and parties keep those voters in mind when shaping policies. It is almost unthinkable a federal party leader would ignore their priorities.

He did more as Labor leader than he would have, had he not lost an election to a local shire council

As he recalled in 2002: “We have reverted to the attitude expressed by John Gorton, one I argued that sewage was a national issue.

“By contrast, harsh fate had thwarted my chance of becoming president of the Sutherland Shire.”